Background: Cheese microbiome plays a key role in determining the organoleptic and physico-chemical properties and may be also used as an authenticity tool for distinguishing probiotic cultures. Due to significant reduction of cell viability often witnessed during food production processes and storage, immobilization is proposed to ascertain high probiotic cell loads required to confer the potential health benefits. Hence, the aim of the present study was to investigate the effect of free or immobilized Lactiplantibacillus plantarum T571 on whey protein on feta cheese microbiome. Methods: Next-Generation Sequencing technology was used to investigate cheese microbiome. Cheese samples containing free or immobilized Lactiplantibacillus plantarum T571 (a wild type strain isolated from Feta cheese brine) on whey protein, along with products containing commercial starter culture, were analyzed. Results: The results showed a great diversity of bacteria and fungi genera among the samples. An increased presence of Lactobacillus OTUs in cheese with immobilized cells on whey protein was witnessed, highlighting the survival of the strain in the final product. The immobilized culture had also a significant impact on other genera, such as Lactococcus, Leuconostoc and Debaryomyces, which are associated with improved technological characteristics and health benefits. Conclusions: Enrichment of feta cheese with immobilized potential probiotics to secure cell viability consists of an industrial challenge and leads to distinct microbiome composition that may be used as a valuable food authenticity tool. 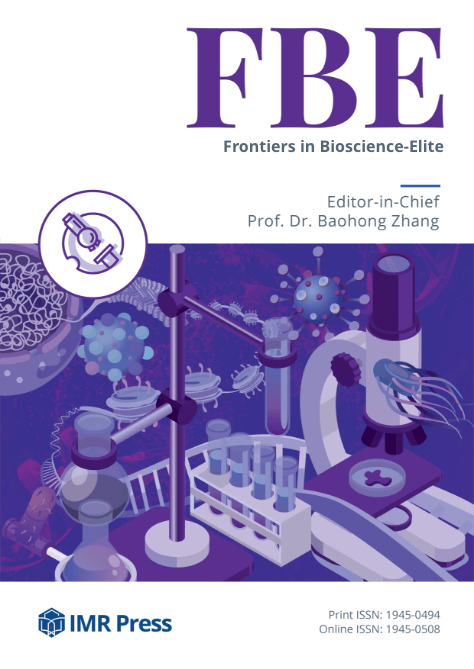 Functional gastrointestinal disorders (FGIDs), such as irritable bowel syndrome, functional constipation, and functional dyspepsia, have had a high prevalence over the past few years. Recent evidence suggests that functional foods and bioactive compounds, such as probiotics and phytochemicals, may have a positive effect in treating the symptoms of the above diseases. In this systematic review study, 32 published studies were selected with the use of comprehensive scientific databases, according to PRISMA guidelines, with emphasis on recent interventional studies that reflect the effect of probiotics and selected phytochemicals on the improvement of FGID symptoms. The bioactive compounds in the selected studies were administered to patients either in capsule form or in enriched food products (yogurt, juice, etc.). According to the results, there is a correlation between the consumption of probiotics and phytochemicals, such as polyphenols, and the relief of symptoms in selected gastrointestinal disorders. Enriching foods that are regularly consumed by the population, such as fruit juices, yogurt, and cheese, with ingredients that may have a positive effect on gastrointestinal disorders, could be a possible novel goal for the management of these diseases. However, further evidence is required for the role of probiotics and phytochemicals in FGIDs to be fully understood. 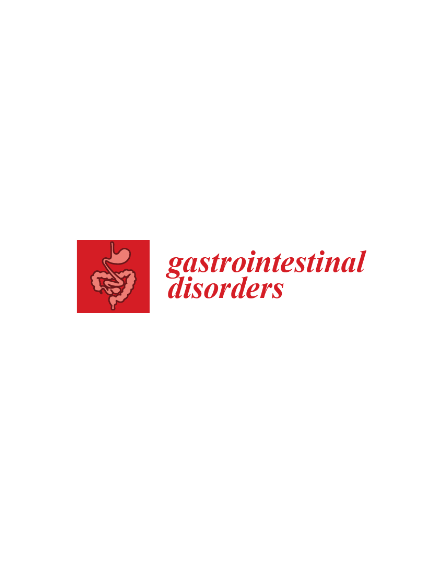 Functional foods are considered beneficial to human health due to their high nutritional values. Currently, there is development in research to identify natural functional food sources high in bioactive compounds, such as antioxidants and polyphenols, as they are shown to contribute towards decreasing oxidative stress and maintaining well-being in human health. The objective of the present study was to determine the total antioxidant capacity and total phenolic content of Mediterranean medicinal natural herbs and wild greens, aiming to create a database of medicinal plants for future potential use as functional food ingredients. A total of seventeen selected herbs and wild greens from Lemnos Island (Greece) were purchased between June and July of 2021. Extracts were prepared with an ultrasound water bath at 70 °C for 60 min. The antioxidant capacity was measured with ferric reducing antioxidant power (FRAP) assay and the total polyphenolic content was determined with the Folin–Ciocalteu reagent method. The mean phenolic values ranged from 0.18 to 2282.80 mg of gallic acid/g of sample, whereas Hypericum perfoliatum L. and Hypericum perforatum L., Salvia spp., and Sideritis sp. displayed the highest contents (p < 0.05). Melissa officinalis L., Mentha Spicata, and Thymbra capitata L. obtained the highest total antioxidant capacity values greater than 12.20 mmol/L, with an average range of 0.06 to 30.58 mmol of Fe2+/L of extract (p < 0.05). Pistacia lentiscus var. chia, Crataegus azarolus L., and Pancratium Maritimum obtained the lowest contents from both methods. Studies have shown that medicinal plants with total antioxidant values higher than 0.87 mmol/L could be applicable in the fortification of food products (i.e., yogurt). Therefore, this study suggests that most of the above medicinal plants could be a potential source of antioxidants for functional food applications while their use can enhance Mediterranean diet principles. Low alcohol wines (≤10.5% vol) represent novel wine products steadily gaining the commercial market interest. Considering the technological advancements of immobilized systems in association with the drastic reduction of industrial operational costs in high-temperature wine-making in regions with tropical climate or hot summer periods, the aim of the present study was to assess the fermentation efficiency of both wet and freeze-dried immobilized kefir culture on natural supports in low alcohol wine production at high temperatures (>30 °C). Immobilized kefir culture was evaluated and compared to free cells in repeated batch fermentations for 3 months, indicating high operational stability, and found suitable for simultaneous alcoholic and malolactic low alcohol wine fermentation at temperatures up to 45 °C. High ethanol productivity [up to 55.3 g/(Ld)] and malic acid conversion rates (up to 71.6%), which could be adopted by the industrial sector, were recorded. Principal Component Analysis (PCA) revealed that the state of the cells rather than the nature of kefir culture affected significantly the content of minor volatiles determined by Head Space Solid-Phase Microextraction (HS-SPME) Gas Chromatography–Mass Spectrometry (GC/MS) analysis. Notably, all new products were of high quality and approved by the sensory panel. The results suggested a high industrial potential of the proposed technology in semi-dry low alcohol wine-making at 37 °C and in developing novel wine products with a sweet (liquoreux) character at 45 °C. 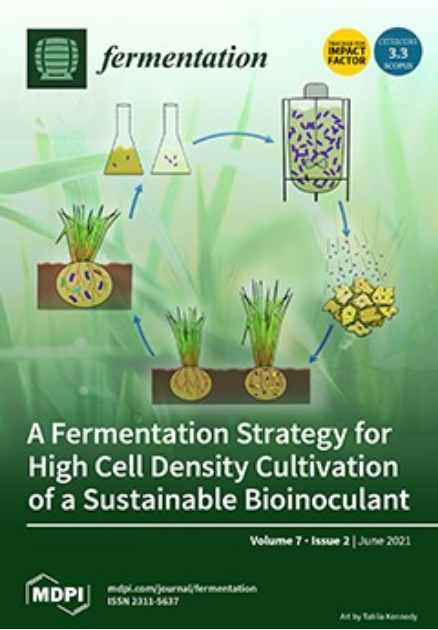